Here at Northern Ocean we’re celebrating the construction of our 20th home. Due to the Covid crisis, construction started one year late. Thanks to the generous donations of materials and labor by our volunteer contractor partners, we’re making up for lost time. We broke ground in March, in five short months, the house is up. The roof and siding are done and we’re moving inside to start drywall, painting, and flooring, there’s still lots to do! The home is being built for Nicole, a deserving single mom and her two wonderful children. She’ll be moving into her new home in September and it’s as exciting for us as it is for her to see this dream become a reality. 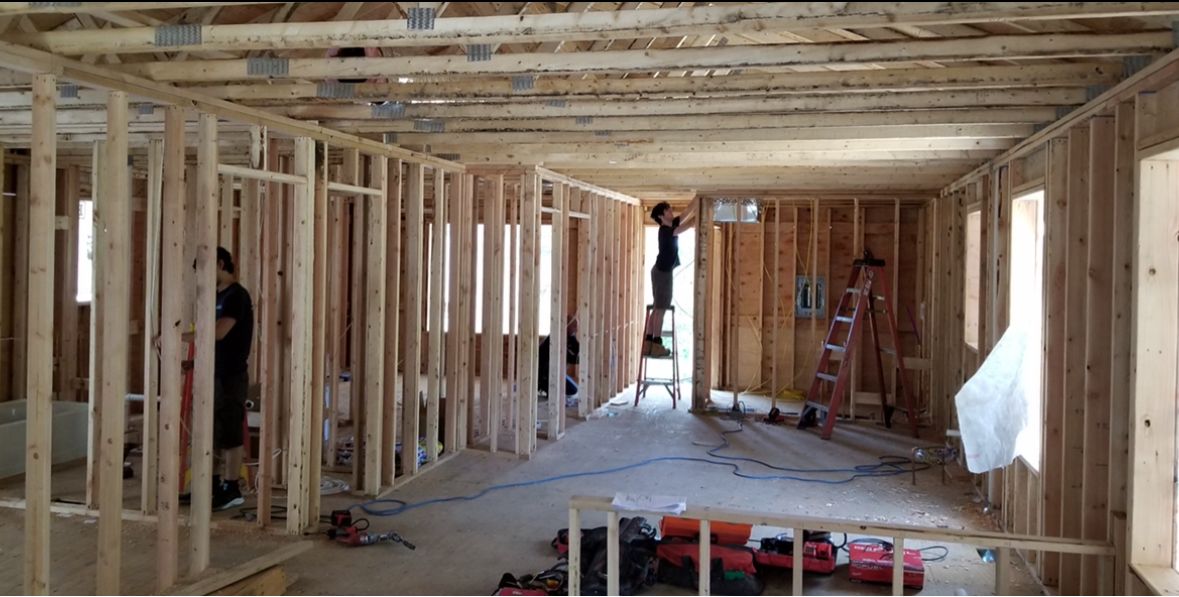 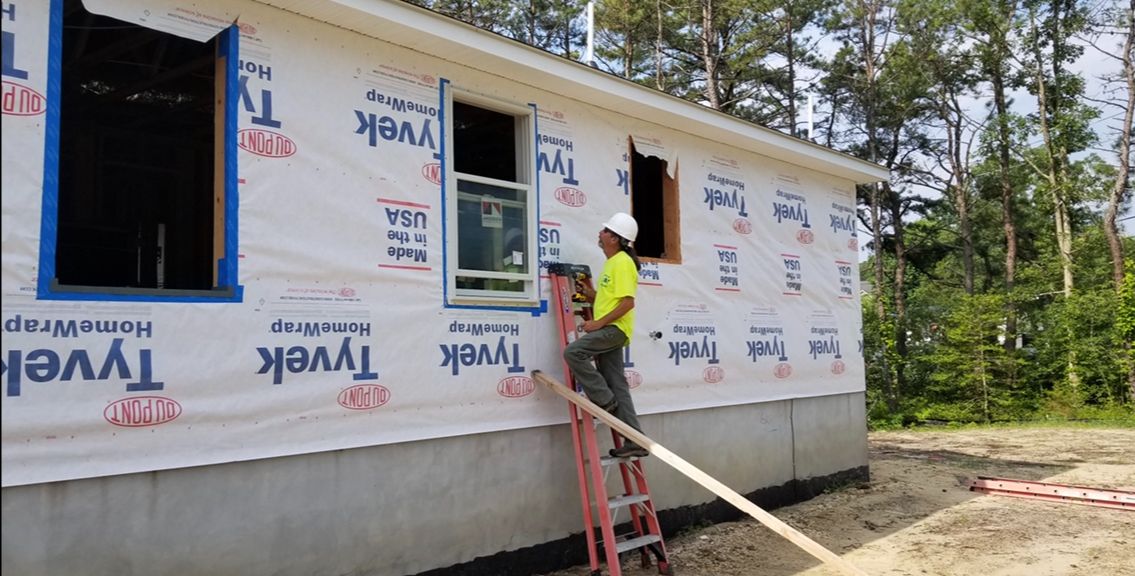 Northern Ocean Construction Director, Bob Conway, just pulled into Home Depot when his cell phone rang. Seeing the call was from an out-of-area number from northern New Jersey, Bob initially decided to not pick up and go into the store. However, he changed his mind and picked up. Chris Long, owner of Christone Electric, was on the other line. Chris told Bob how he loved Habitat’s mission and always wanted to be a part of helping out. With roots at the Jersey Shore, the area meant a lot to him as well and Chris wanted to know how he could be of service to Northern Ocean Habitat’s next project.

Then, the pandemic hit and everything was put on hold. However, Chris kept in touch with Habitat throughout the time waiting for when projects are able to start back up again. Finally, Northern Habitat was able to get the project started on their 20th new home build after an over year. In 90 degree summer weather and driving two hours from north Jersey, Chris came to the house a few times to work on it personally. He even brought in his own materials as a donation in addition to his services, and brought his son down with him to work on the house together. It’s family-owned businesses like Christone Electric who care for their community that allows Northern Ocean Habitat to continue its work of providing decent, healthy homes for individuals and families. 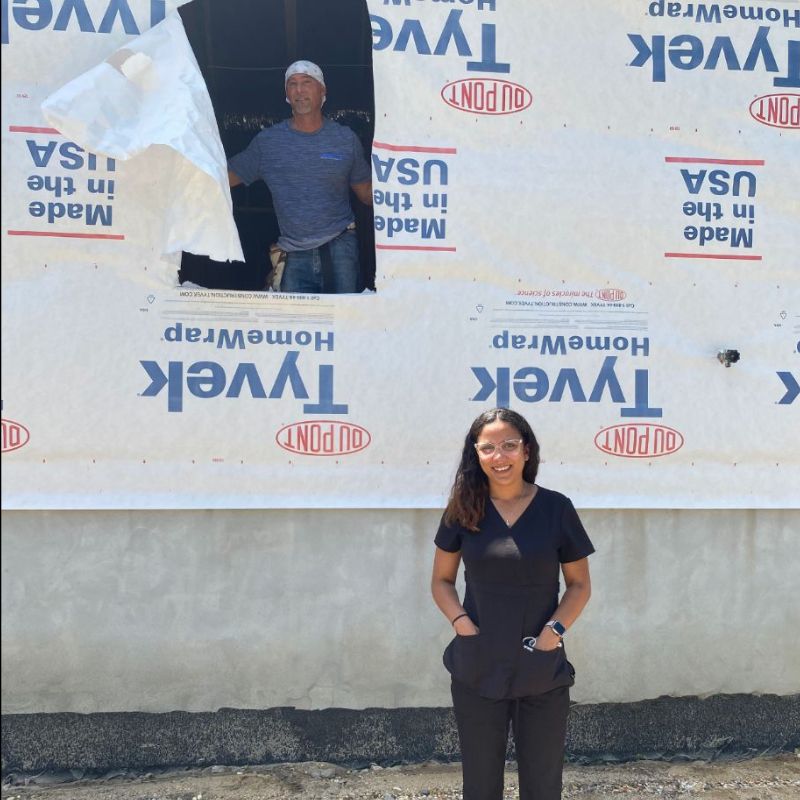 Northern Ocean Habitat volunteers enjoyed a beautiful day outside a local Ocean County ARC group home. We loved having some of the residents come out to help and watch! 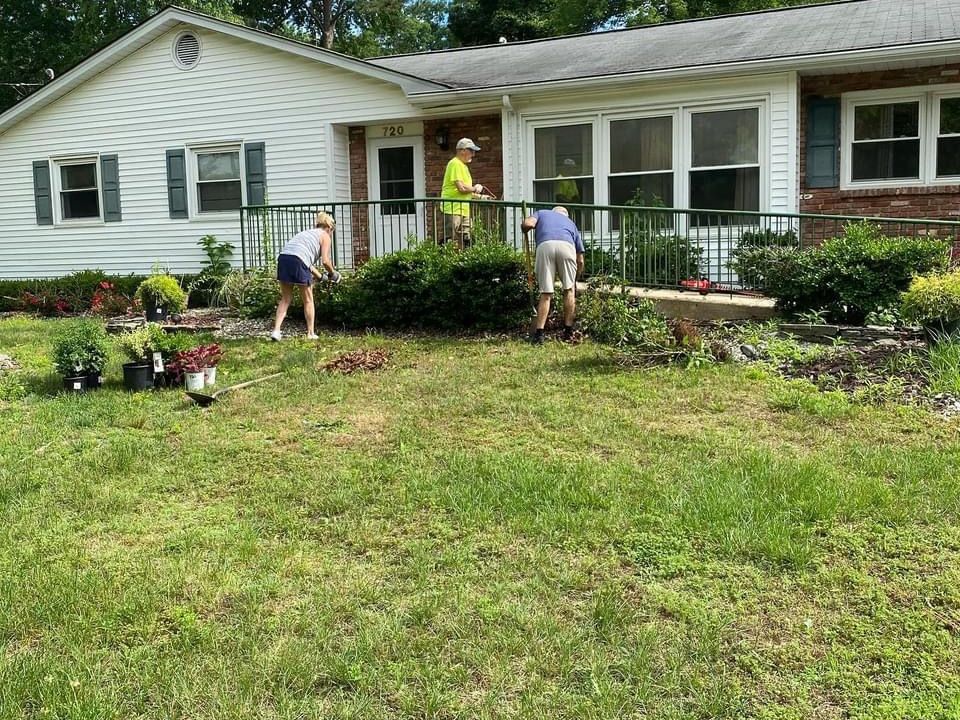 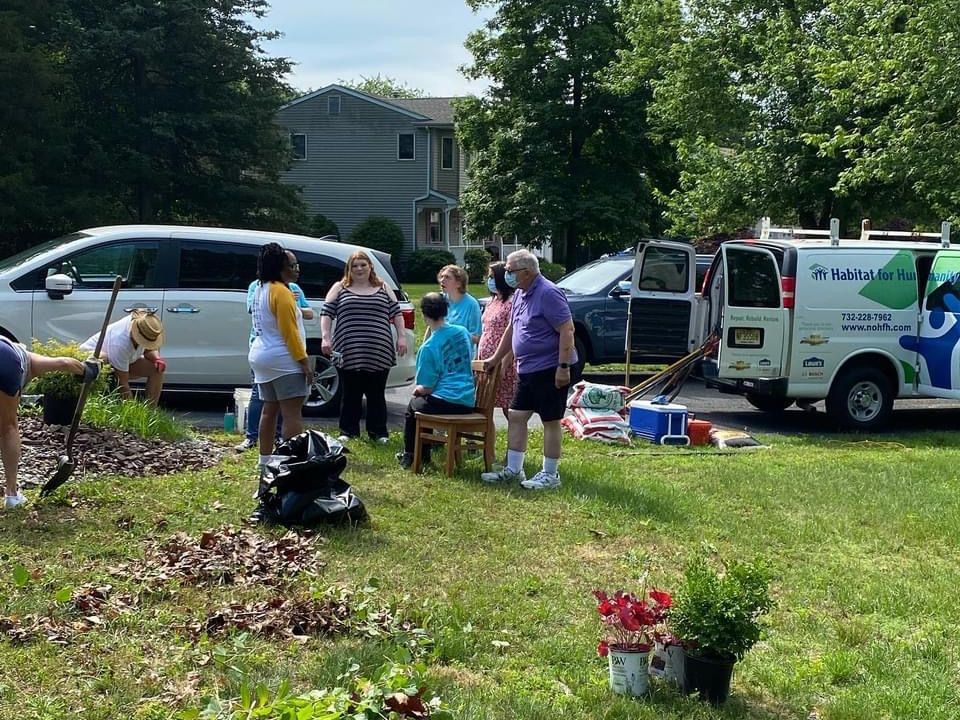